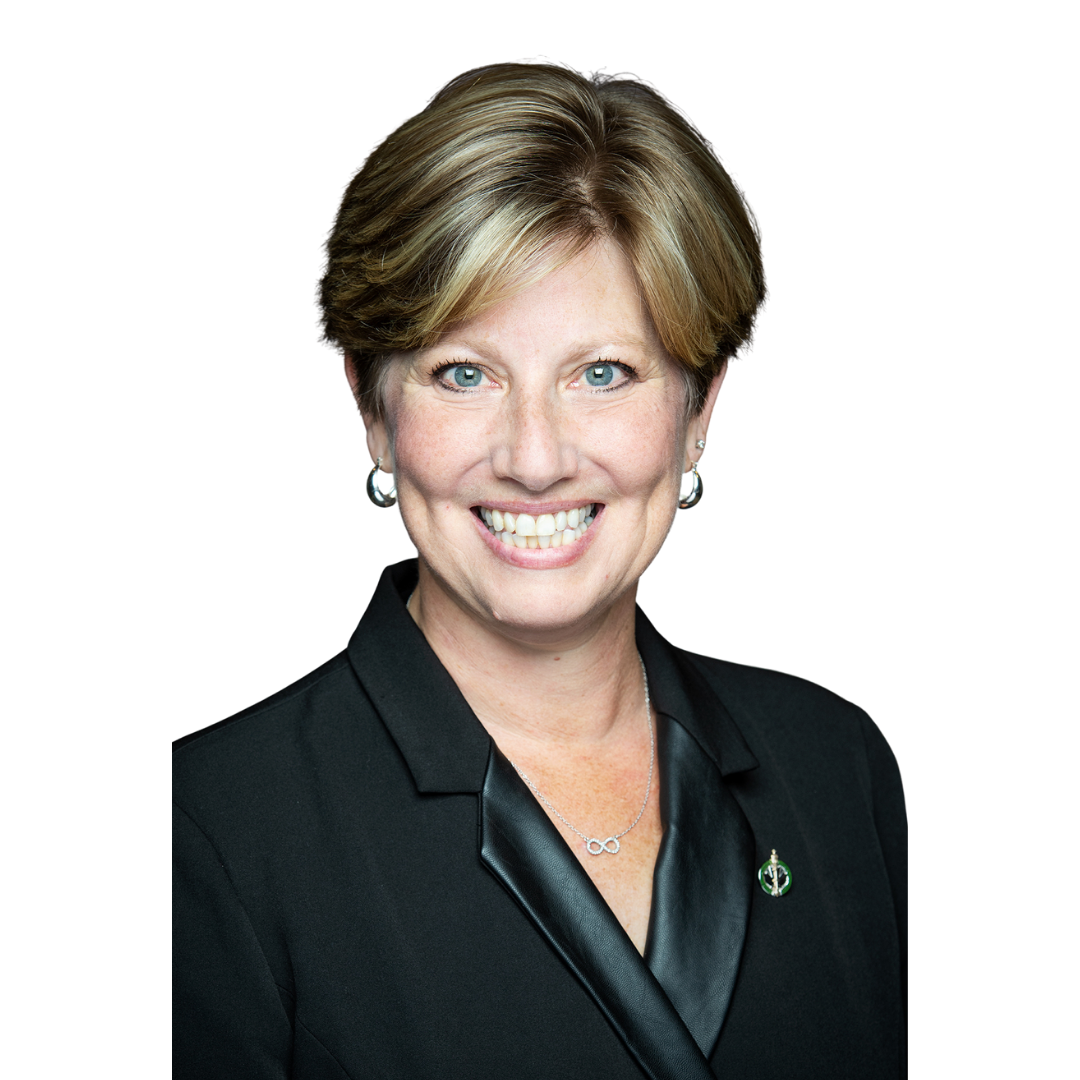 Karen Vecchio was first elected as the Member of Parliament for Elgin-Middlesex-London in 2015 and re-elected in 2019 and 2021 federal elections.

Karen currently serves as the Shadow Minister for Women and Gender Equality and Youth and the Chair of the Standing Committee on the Status of Women.

In her capacity as Member of Parliament, Karen has served as the Deputy House Leader for the Official Opposition (2020- 2021); Shadow Minister for Women and Gender Equality (2019-2020); Chair of the Standing Committee on the Status of Women (2017-2020); Shadow Minister for Families, Children and Social Development (2015- 2019); Chair of the Conservative Social Development Caucus (2016-2019) and the Conservative Caucus Liaison to the LGBTQ2+ community.

Karen was raised on a turkey and hog farm in Sparta, Ontario and remains connected to her rural roots in Southern Ontario. Prior to entering politics, she owned and operated a small business in London, Ontario and worked alongside former Member of Parliament Joe Preston as his Executive Assistant for 11 years.

Karen is married to Mike Vecchio and they have five children. 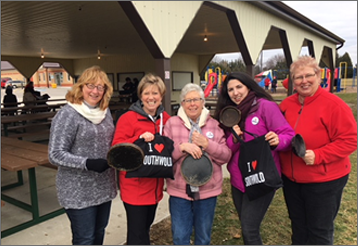 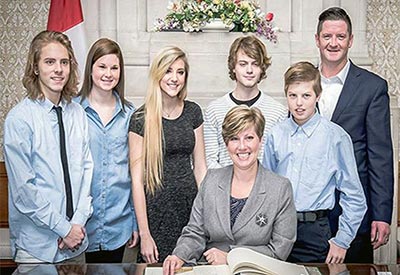 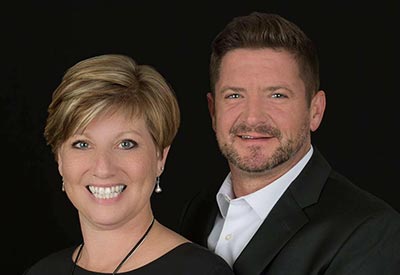